The first “Stadler” train started on Baku-Khirdalan-Sumgayit railway line which was reconstructed in September 2015. President Ilham Aliyev attended the launching of the first passenger train of Baku-Sumgayit route at the Baku passenger station.

The total length of Baku-Khirdalan-Sumgayit is 84 kilometres. Baku, Bilajari, Khirdalan and Sumgayit passenger stations, block post stations № 6 and 10 are located on the route, 106 sets of railroad switches (turnouts) have been installed on the main tracks of stations and unbundling/turnout points. The section was not repaired after 1985.

Electric speed trains of “Stadler Rail Group” have been commissioned for the comfortable, fast and safe transportation of passengers via this route. The total capacity of each electric train consisting of 4 wagons is 919 persons and the number of available seats is 396. There are also 84 business class seats in the double-decked electric trains.

This railroad became one of the most important transport projects of Baku and Sumgayit. 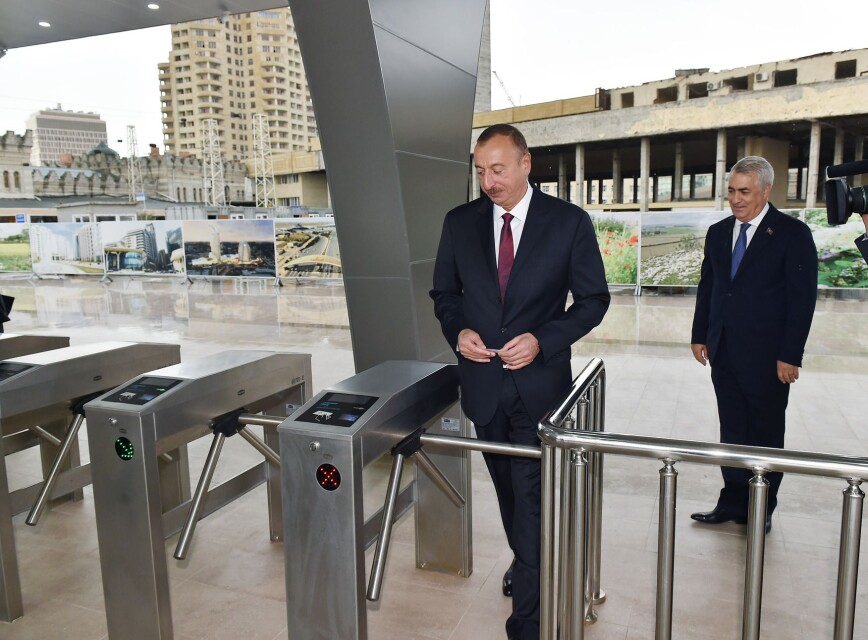 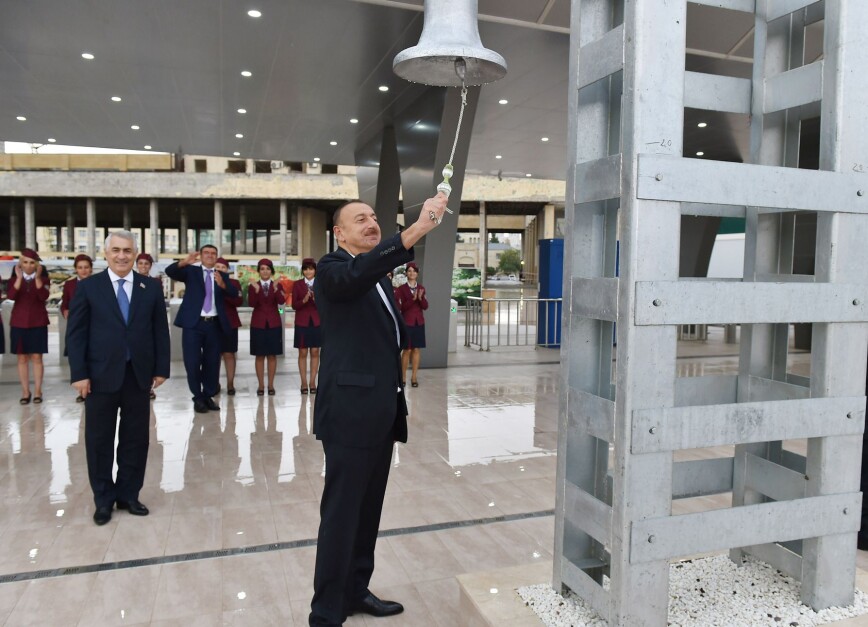 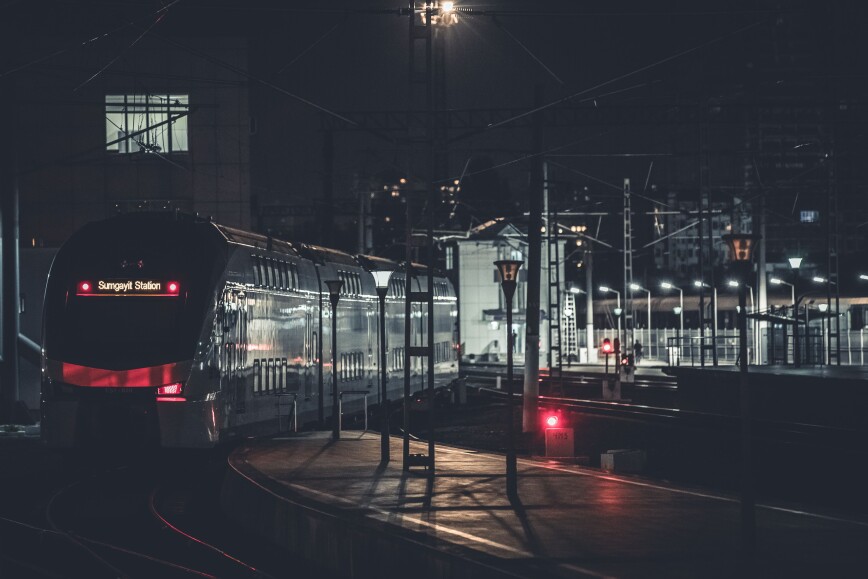 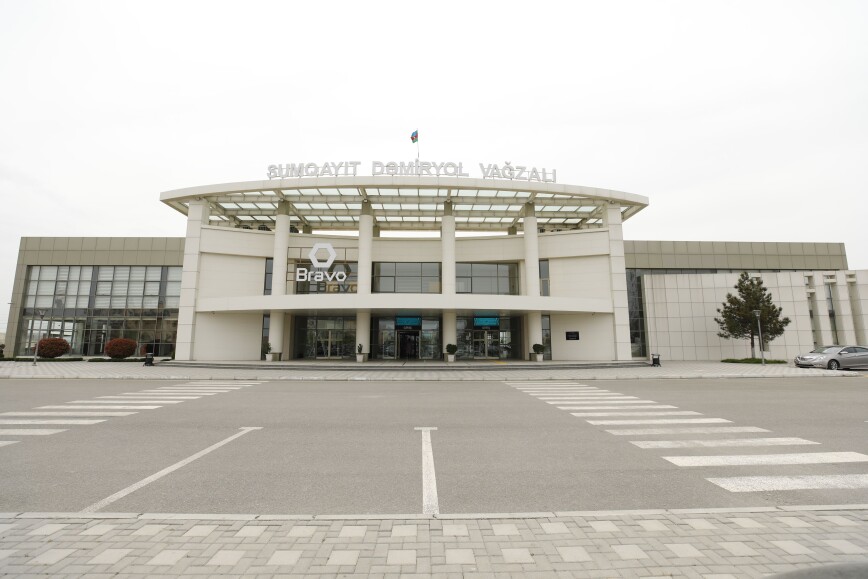 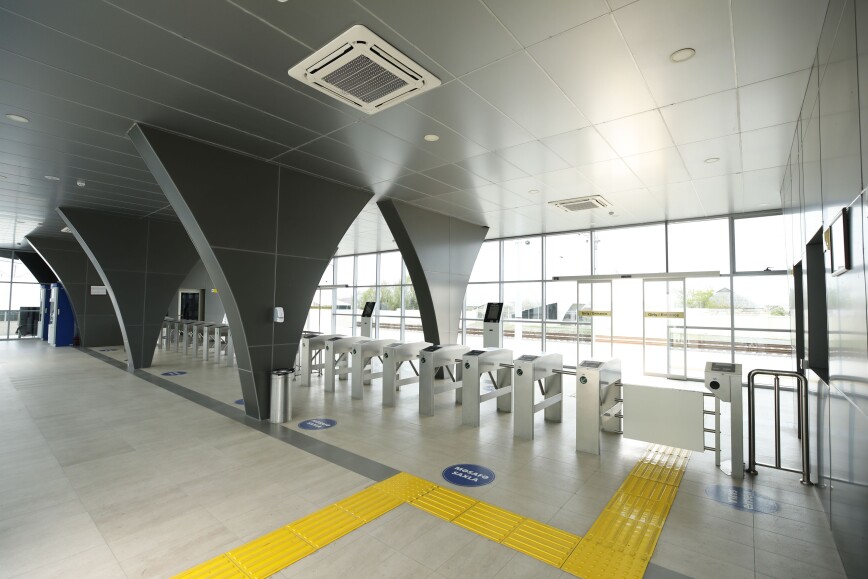 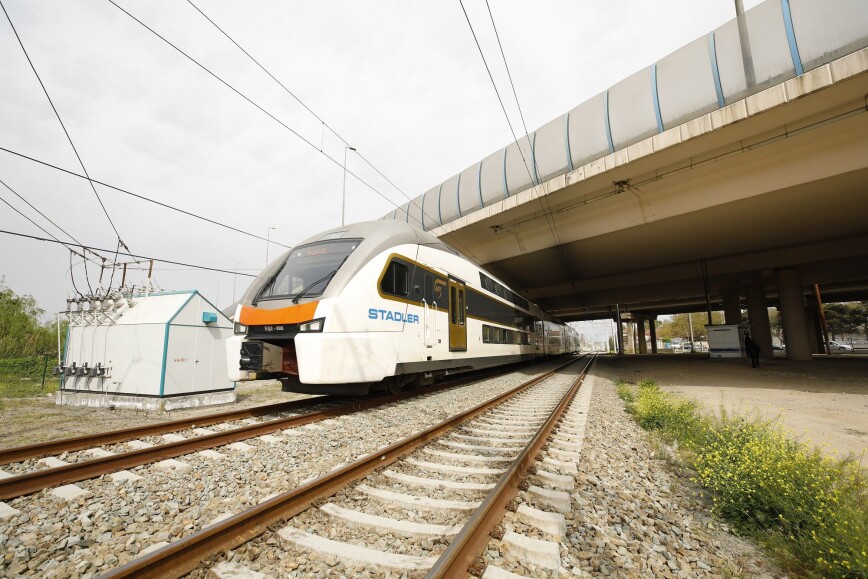 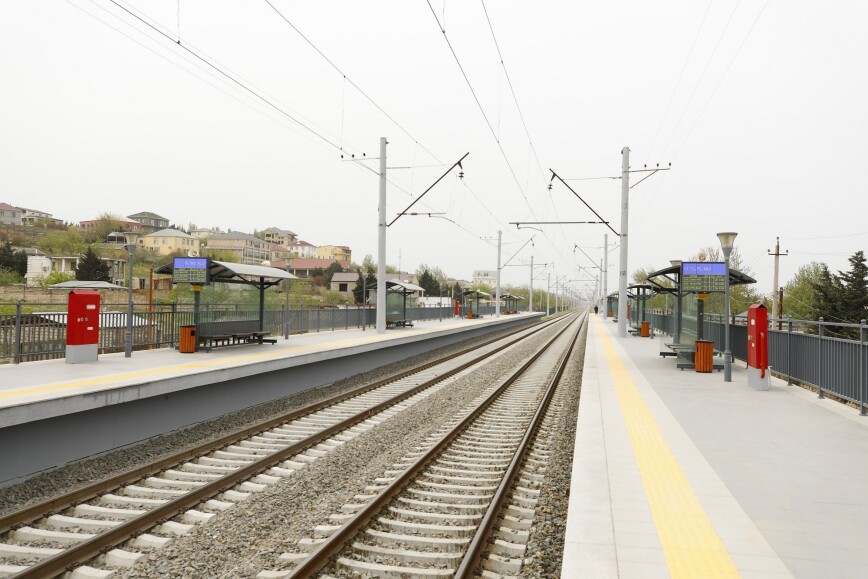 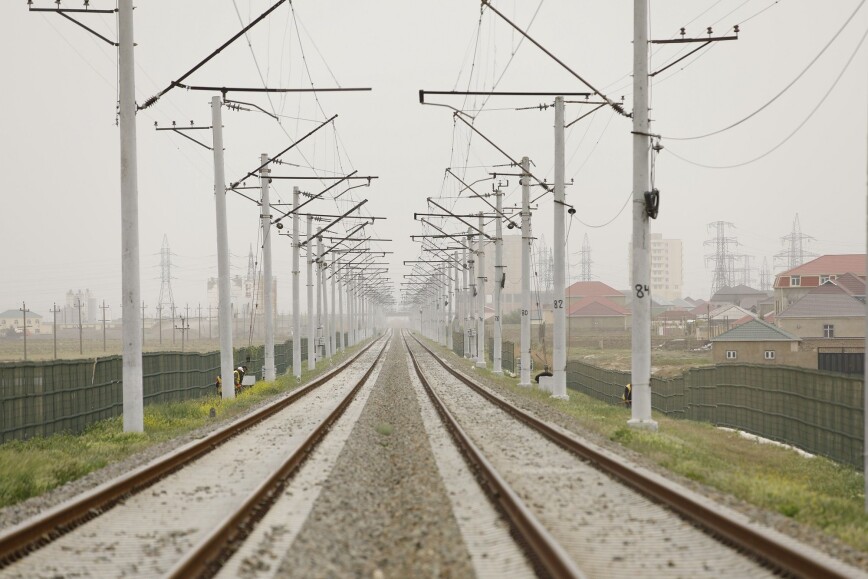 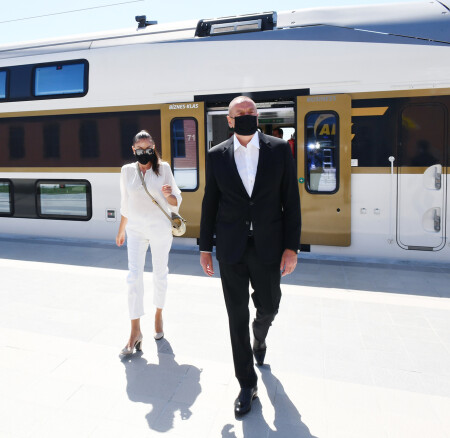 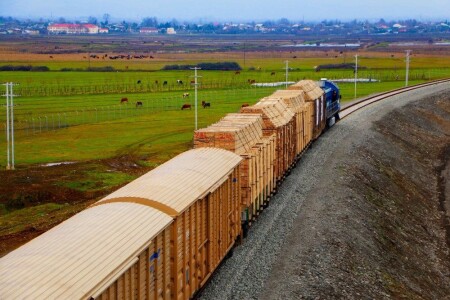